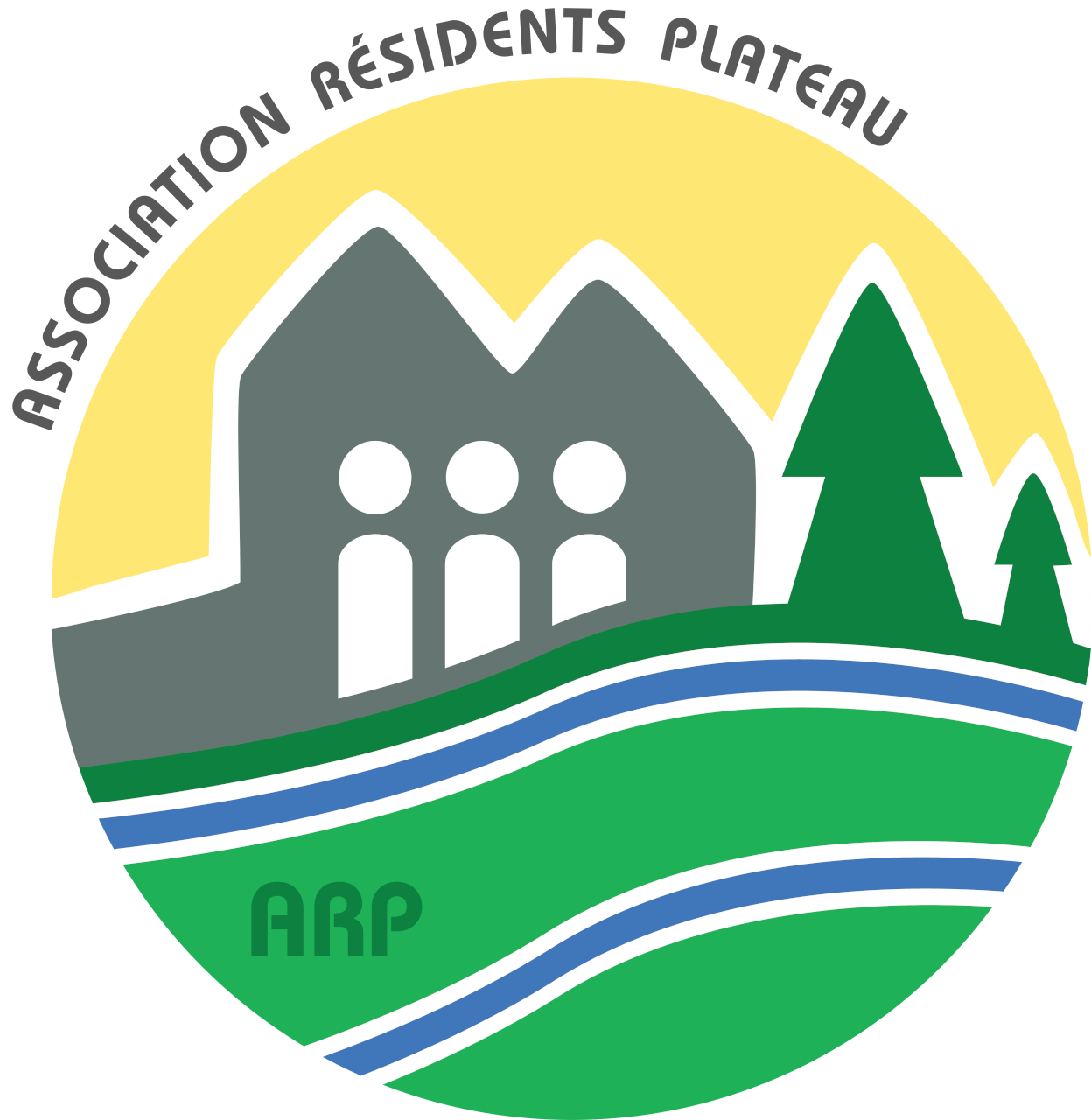 During the cold season

Located at 205 rue de Bruxelles, the lighted ice rink in Parc Central is available for skating and playing hockey, usually from the end of December until the beginning of March, depending on the outside temperature. Hockey goals are also available on site.

We provide citizens with a heated hut located near the ice rink, allowing them to put on and take off their skates. On weekdays, this cabin is accessible from late afternoon until evening, while on weekends, it can be used from before noon until late evening.

It should be noted that other ice rinks are also accessible in the Plateau district, for playing hockey and skating:

Outside of cold season

The Parc Central ice rink remains available outside the cold season, given its asphalt surface. The following activities can be practiced there:

Click on the button to join our team of volunteers.

Yes, I want to get involved! 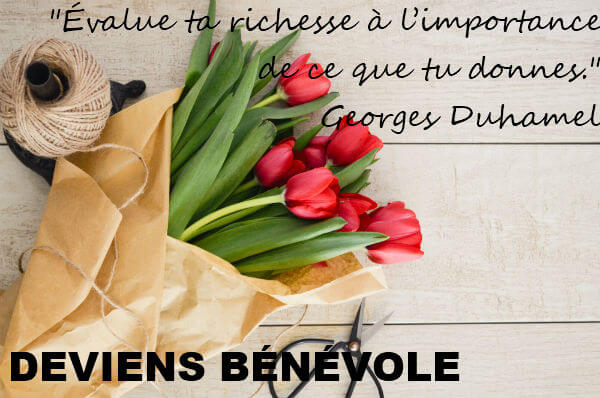 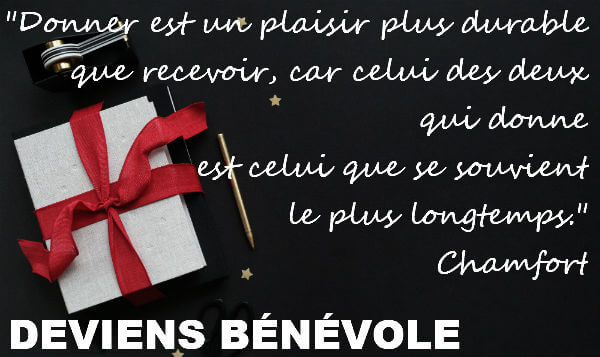